You are here: Home / News / Commentary / Learning from the success of others

?Here in Malta the online gaming industry is thriving. The Prime Minister recently announced that there were 209 igaming operators located in Malta, holding some 400 licences. There is no doubt that the online gaming sector is a huge contributor to the Maltese economy, providing over 3,000 jobs on the islands.

This growth has been due to the foresight Malta had to regulate the igaming sector back in 2004, being the first European country to do so. Having such an infrastructure provided security and confidence in the online gaming market enabling some of the biggest igaming names to offer poker, casino, sportsbook, bingo and more, all from Malta.

The EU Commission recently published a Green Paper on the igaming industry in Europe, which estimated the sector to be worth 6.2bn Euros in 2008. This figure is expected to be doubled by 2013.

Over the past decade, many countries have attempted to prevent their own citizens from gambling online, even though it may be legal to gamble in those same countries. I’ll not get into the irony of this and the supposed freedoms that Article 56 of the Treaty on the functioning of the EU (or even the very curious WTO situation with Antigua), leaving that for another day. What I will suggest through, is that instead of trying to prevent igaming operators from offering their products through legally established and recognised juridictions, governments should look to embrace the online gaming industry and consider the potential revenue streams available and how this can help their own domestic economy.

Want to join the discussion?
Feel free to contribute! 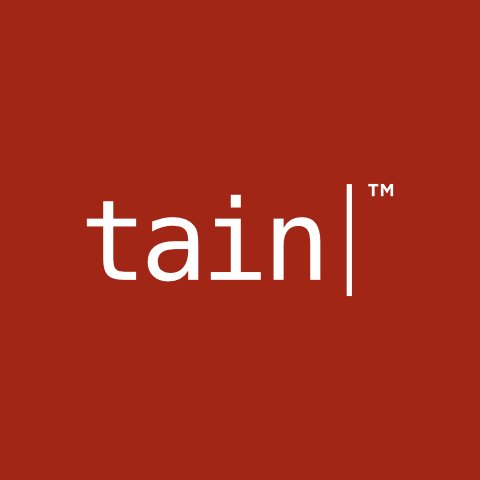 Tain is to significantly expand its sportsbook service through the addition of 5,000 more live events per month. tain.com/2016/12/tain-e…

We are looking for experienced Javascript developers with strong architecturals skills. tain.com/2016/09/recrui…

We are looking for an experienced DBA, location Kiev, Ukraine. tain.com/2016/09/recrui…